After working for over 8 months I was in pain. I needed to make a shift. I was invited to join a community in Sweden organising conscious festivals. My first experience in Ängsbacka in the summer of 2016 was life altering. After 3 beautiful days there I decided to stay longer than the initial week planned, and ended up staying 7 weeks.

We worked, ate,  shared, swam, danced, expressed, sang, loved, everything together in Harmony. That is also when I started massaging people regularly (almost daily in the sauna), because it felt as a calling and I needed more practice. I became so healthy in body, mind and soul, that I decided not to go back to my unhealthy old line of work: crafting software for money. Instead I would focus on massage.

So I also decided to travel away from my concrete environment and keep moving my body. Luckily Dariush (whom I met at Ängsbacka) visited my house and never left: he became a dear friend and brother, and offered to take care of the house and Airbnb guests for me, while even paying rent for the penthouse on top. I booked a ticket to California, bought a car to travel with and had an amazing time there with friends and nature. Then I drove south to Mexico, travelled around and stayed in Baja (which is an awesome place by the way) for over a month at Proyecto Amor with friends. 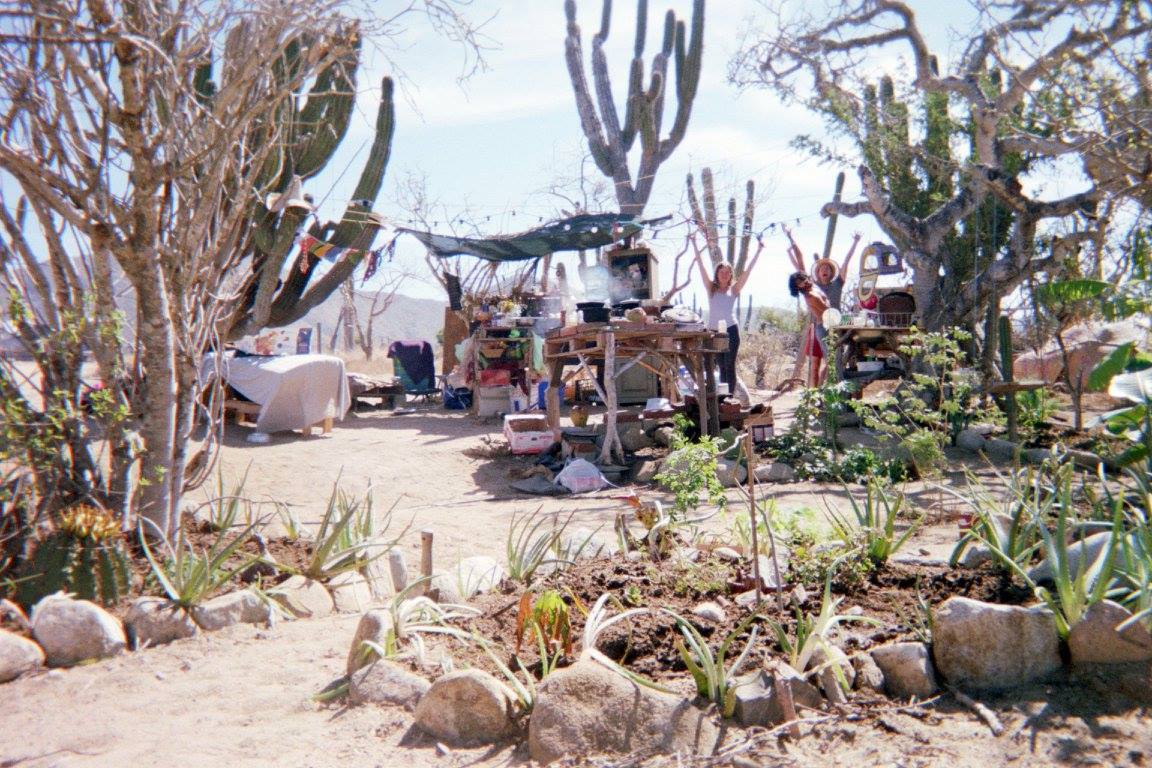 17 days of silence followed in the Hridaya yoga school in Mazunte, followed by another 21 days of yoga module 1. Such bliss and revelations, and such wonderful people! I did find out that such a controlled life in a retreat community is not for me, as it is mostly aimed at letting die of the old. There was no attention for life in all it’s facets, and the whole of my being yearned for expression and exploration.

By chance my dear friend Shay (whom I befriended the summer before in Ängsbacka) also arrived in Mazunte, and we became brothers seeing each other daily. I was pointed towards “embodiment” by him: every moment in life is to be felt, and through relaxation one can de-arm old patterns of contraction. He had learned a lot through his relationship with Aisha Salem. I already understood what I needed, but mostly from the mind: flow with what is, remove any resistance. But now Shay made it seem more practical. When emotions are felt, be present with the feelings and relax. Relaxing away contractions that stemmed from trauma made it lose it’s grip on the body.

Shay suggested reading Krishnamurti. After reading “Freedom from the Known” and “The awakening of Intelligence” my life had become even simpler than before. Being with what is, and becoming aware of the tricks of the mind that take me away from the now, was my major concern. As always I trusted myself to know what to do when it needed to be done, and so I set out on this new path of embodiment. It felt like a relief to embrace the fullness of life, instead of becoming a teacher at Hridaya, which I had contemplated on before while in stillness. Life it is!

Shay joined me going back to the Netherlands, where he would live in my house and deal with my Airbnb guests, and I would be going back for my second summer in Ängsbacka :) I felt so grateful to have been living an organic and adventurous life, and now it was time to go see my family again: my blood relatives, as well as my hippie brothers and sisters! Me, Shay and Dariush lived for some weeks together and shared many stories and emotions, such brotherhood! But then came the time for the next summer in Ängsbacka, and so Dariush left in his travel van, while I took my own car som days later, and we set out for Sweden once more.

This site uses Akismet to reduce spam. Learn how your comment data is processed.